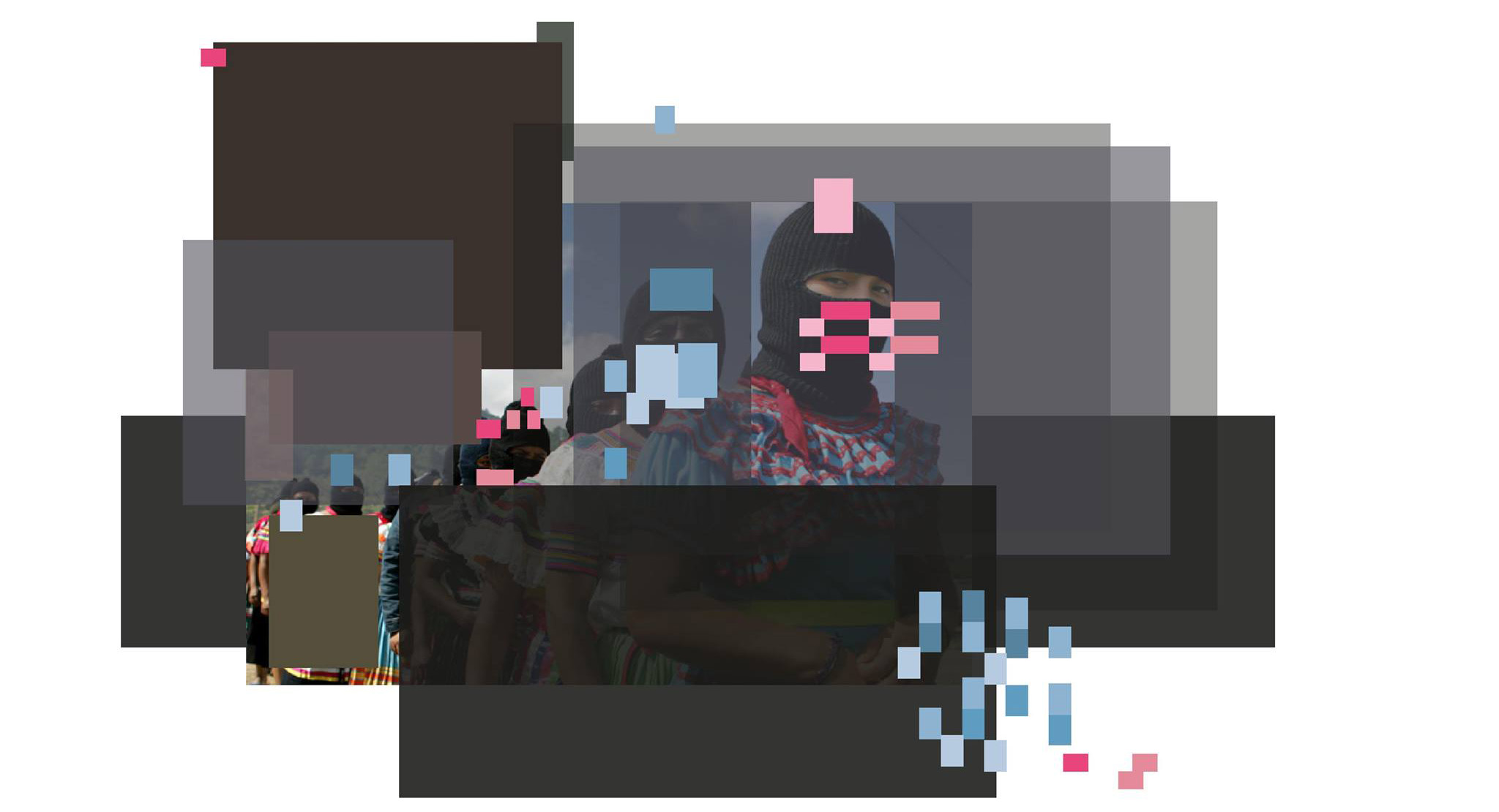 Radical Womxn’s Dance Party are a collective of artists, academics and activists based in Liverpool, organising events that articulate and protest womyn’s struggles within wider anti- capitalist resistance movements. This series of talks and workshops concerns the conditions faced by those detained in ‘Immigration Removal Centres’ or other facilities. The programme will inform, hear from those who have experienced or are currently facing detention, and teach how we can organise in Merseyside. The activities will culminate in a party taking place Saturday 1 December, celebrating resistance and activism across the UK. Donations needed: Women’s new underwear and socks – all sizes from 6 to 20; Adult colouring books, puzzle books, notebooks etc.; New pens, pencils etc. Drop off at Output Gallery, 32 Seel St, Liverpool L1 4BE Facebook event

10-6: Gallery open for Displays on Immigration Detention in the UK and activist groups. Donation drop-off point.

10- 6: Banner Making Workshop: Preparing for a protest December 18th in Liverpool: FREE Hosted by Liverpool Migrant Solidarity Network
OUTPUT is a gallery working exclusively with creatives from or based in Merseyside. The programme is supported using public funding by Arts Council England. The gallery is accessible via four steps, and we have a wheelchair ramp that can be requested by pressing the bell outside our door. The bathrooms, which we share with the Kazimier Gardens next door, are not wheelchair accessible – our apologies. 32 Seel St, Liverpool L1 4BE
Loading Comments...